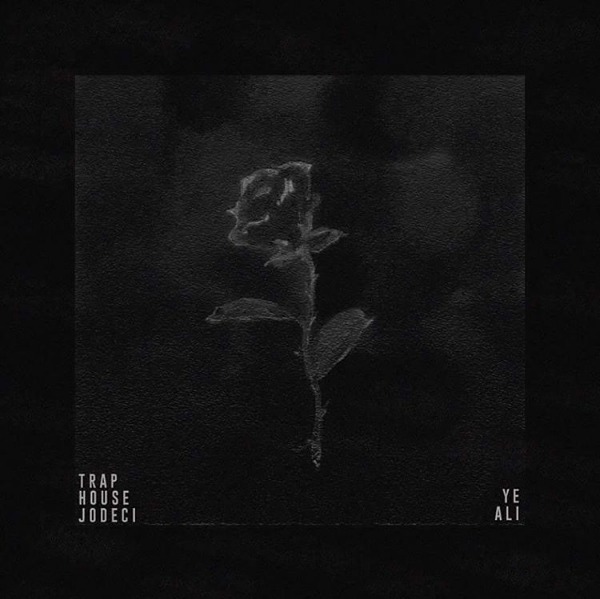 Ye Ali made it onto a lot of people’s radar through his Soundcloud smash “Ring 4x“, featuring Jazz Cartier. He’s been dropping a lot of cuts since as well and he’s been constantly teasing the title Traphouse Jodeci both on record and on social media. Well last night the singer took to Twitter to unveil that the LP was less than two weeks away, as it’ll be dropping August 25th.