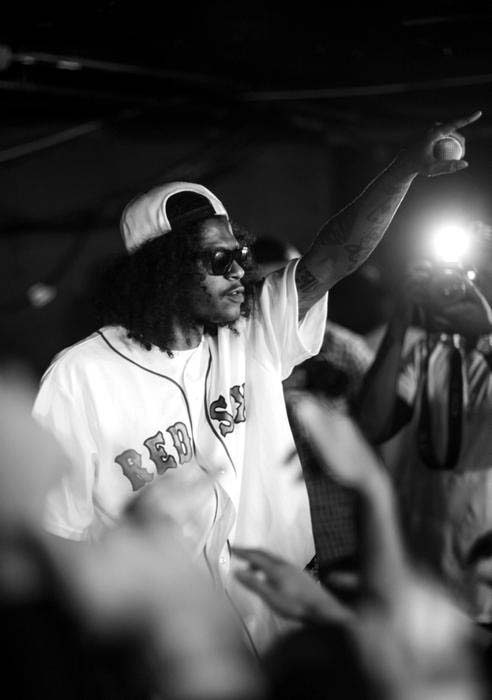 Good news Ab-Soul fans: Soulo’s new album is completed. The new album is set to drop later this year, over two years since the release of These Days.

Soulo has been VERY quiet since the release of These Days – rarely releasing new loosies or making guest appearances on tracks.

TDE seems prepared to smack us with new albums the rest of the year. Isaiah Rashad is set to drop on September 2nd, while Jay Rock’s new album is reportedly ‘80% done.’ SZA is a wildcard to drop at some point. This doesn’t even include releases from Kendrick Lamar & ScHoolboy Q that already dropped this year.

Prepare yourselves for this drop.