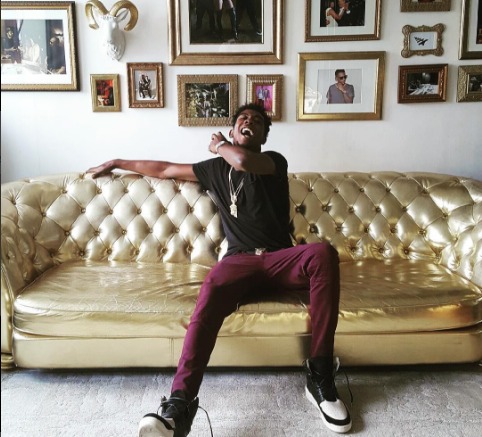 Travis Scott held his .wav radio party last night, in celebration of the launching of his new Beats 1 Radio show and during the party, he took over the DJ booth to play a remix of Desiigner‘s most recent single “Timmy Turner”, which features Kanye West.

Watch the preview of the ‘Timmy Turner’ remix below.