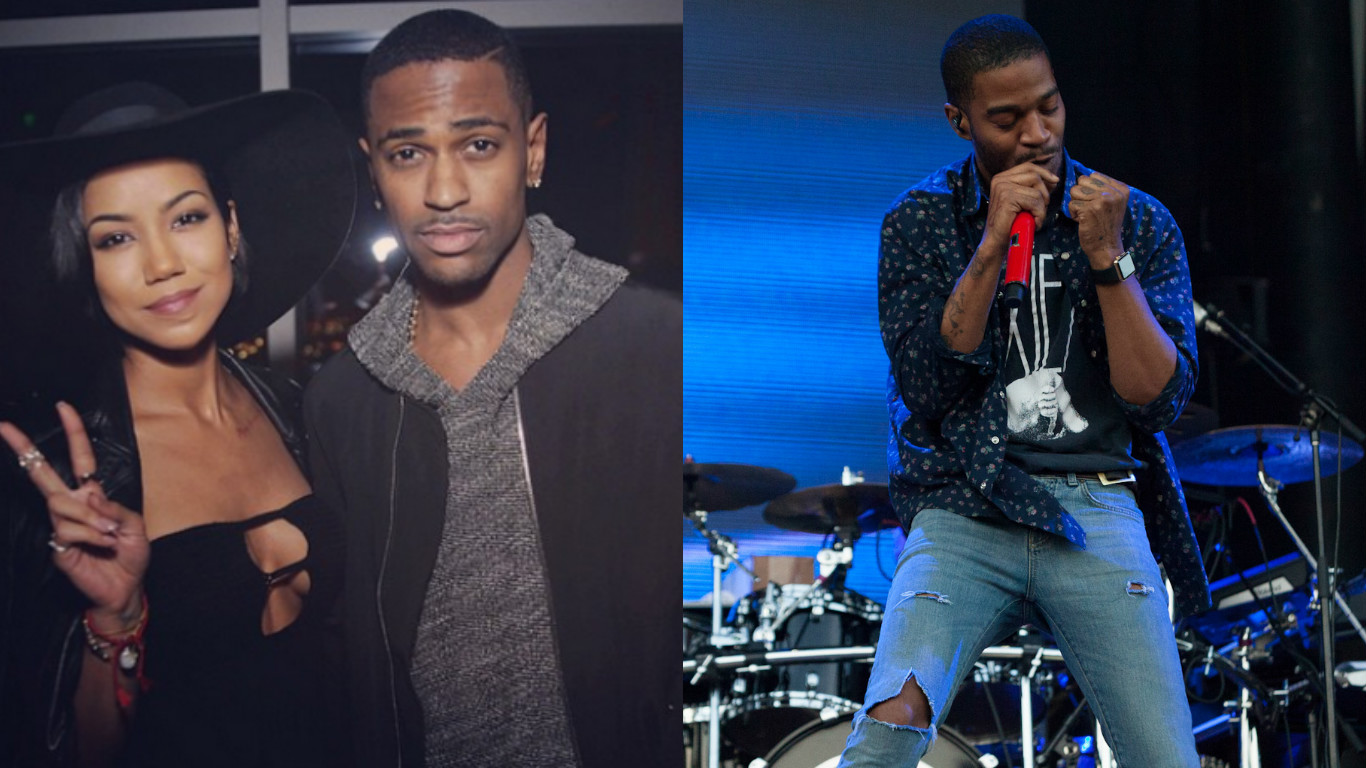 There’s a lot going on so let me give you all the pop culture rundown.

What started it all off was the officially announcement that Jhene Aiko and her husband Dot Da Genius would be getting divorced. A lot of us saw this coming since she’s been flaunting around with Big Sean A LOT. They made a very sensual EP together with a very sexual music video but aside from their “work” they had been seen in public together acting very flirtatiously towards each other, like a couple would.

Dot Da Genius is also in the music business and most of his notoriety stems from his work with Kid Cudi who also happens be one of his best friends. When the two got married, Cudi tweeted this, like a good father would do when sending their daughter into marriage:

@JheneAiko if u hurt him ill kill u

Now as the people of the internet behind the safety of their respective screens, they like to stir the pot. A lot of people brought this 2014 tweet to light following the news and it did induce a response from Kid Cudi.

The funny thing is, we aint sweatin these bum bitches and these corn ball ass niggas. We too busy makin better music https://t.co/NbVora9ewX

Notice how he threw in “corn ball ass niggas”, meaning that he threw Big Sean into this debacle as well, throwing shade at his G.O.O.D. Music mate. The saga continues as just minutes ago Jhene put her Twitter fingers to work.

@klasichigh he jumped the ship along time ago. he wants to be the victim and i'll let his bitch ass assume the role

@FactsAboutNM EVER!!! he's lucky it was only papers and not CLIPS

@osaroosamagie i only cheated myself. so glad to be free from all the drugs, depression and confrontation ??????