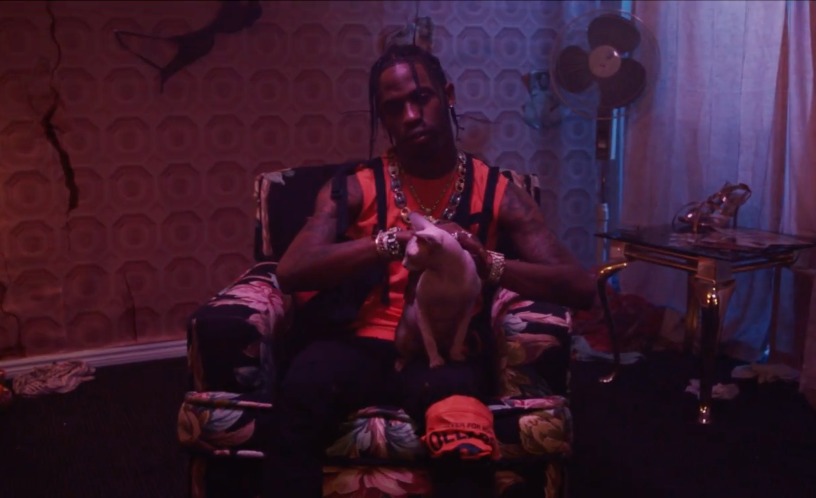 It’s almost 3AM over here on the east coast but Travis Scott just dropped this new video for “Pick Up The Phone”. Good thing I came home right on time. Travis has been real hot today with the premiere of his Beats 1 radio show and now the breakout hit “Pick Up The Phone” gets itself some visuals.

This video’s also very dirty and explicit and NSFW. And WAYMOND. Waymond from motherf*cking Workaholics is in this video so you know it’s dope.