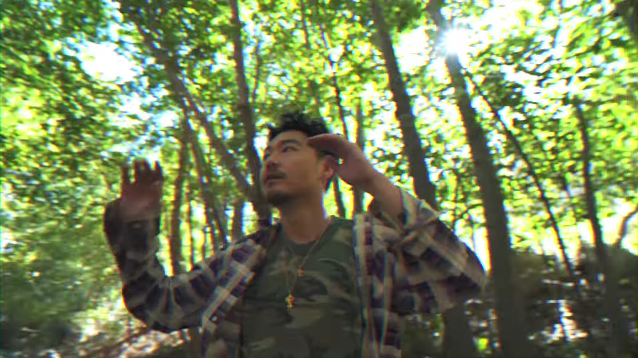 LA emcee Dumbfoundead was fatally struck in the heart by the assassination of Cincinnati Zoo native Harambe the gorilla just like millions of us were. He was hurt so much by the tragedy that he made this tribute record “Harambe”. #DicksOutForHarambe

This will be on his upcoming mixtape We Might Die