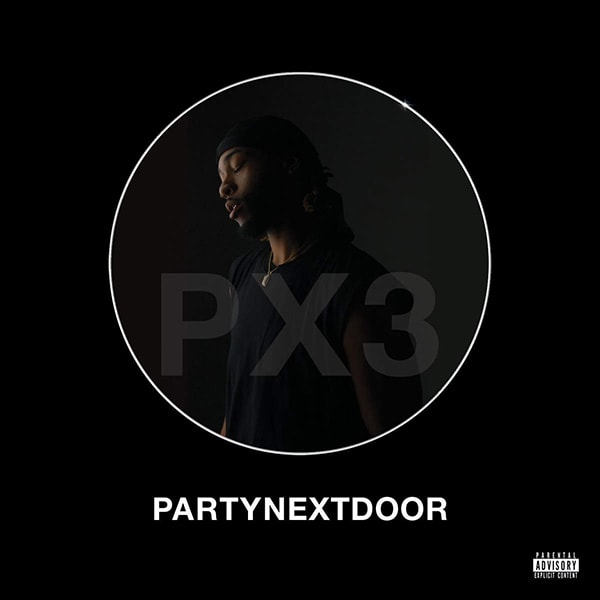 On Friday, PARTYNEXTDOOR released his third album P3 while Rae Sremmurd released their sophomore album Sremmlife 2. The numbers are looking good for PND but not so wavy for Sremmurd.

P3 is set to move 30-33k first week (40-44k with streams) – good for a top five debut. Unfortunately, Sremmlife 2 is only set to move 14-17k (25-28k with streams). Despite any big singles, we thought Rae Sremmurd was going to do much better. That has to be disappointing to drop that far in sales after a debut with five platinum singles.

Check back next week for the official 1st week numbers.