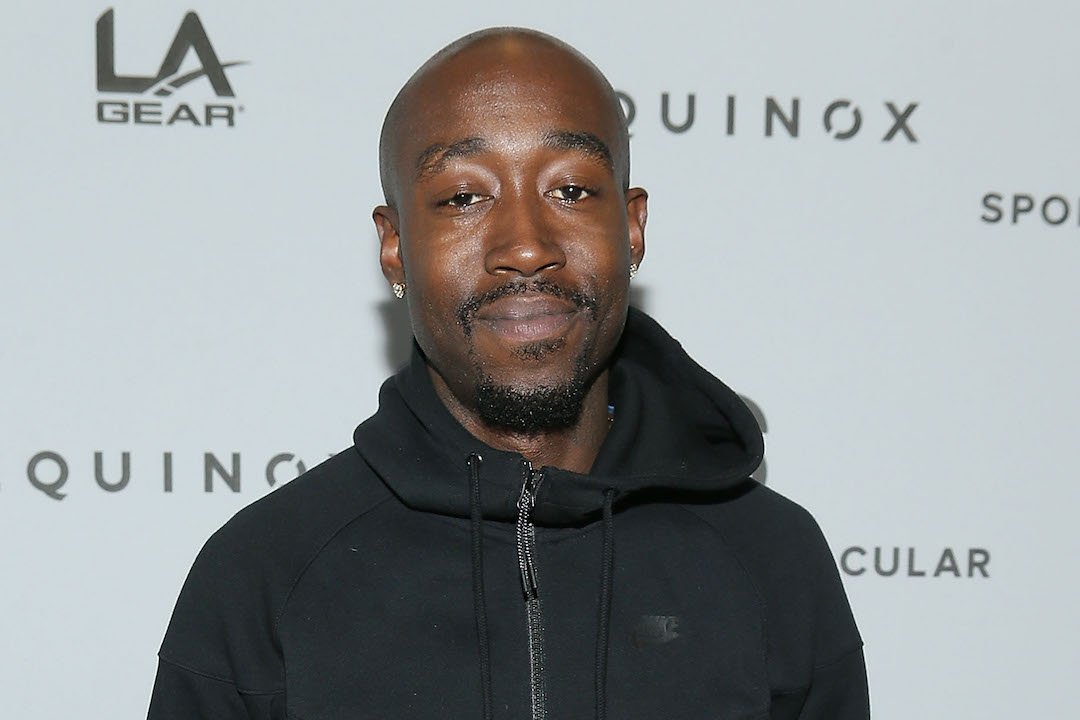 After initially being arrested on charges for rape, Freddie Gibbs has officially been charged with sexual assault in Austria.

The official term is “sexual abuse of a defenseless or psychologically impaired person” – which goes in line with the allegation that Gibbs gave the woman ‘knock-out drops’ and then sexually abused her. Gibbs and his lawyer have viciously stated his innocence since the charges became public.

Below is a statement from Gibb’s lawyer given to Pitchfork:

While Freddie Gibbs was charged with an offense today, it remains only an allegation, and it does not in any way change the actual facts that Freddie Gibbs is 100% innocent.

“He continues to pursue every available means to demonstrate that he is absolutely innocent and that he has been both belatedly and wrongly accused. As the investigation and process continues, Mr. Gibbs remains hopeful that a thorough, searching and complete investigation will reveal the actual facts, including the absence of any scientific, physical, or credible evidence implicating him, thereby paving the way for his exoneration and return to his family and one-year old child. In accordance with Austrian procedure Mr. Gibbs has not as yet had the opportunity to provide the authorities and the Court with the substantial and compelling exonerating evidence that he has compiled.

Consistent with the available legal practices and procedures in Austria, Mr. Gibbs will ask the Court to release him on bail, under reasonable terms and conditions, as was done in France.

Through counsel Mr. Freddie Gibbs has consistently remained fully cooperative with law enforcement offices and judicial systems in both France and Austria and will continue to do so.”