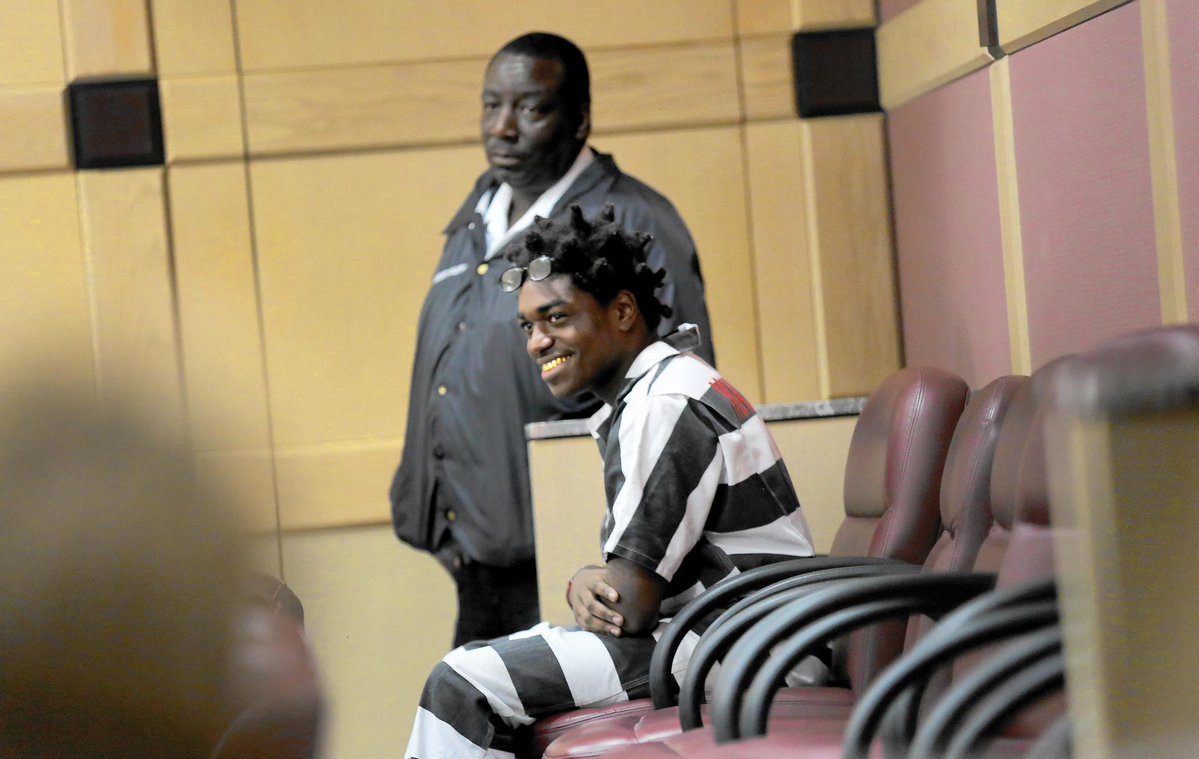 Kodak Black was set to be released on house arrest yesterday but due to outstanding warrants, the Florida rapper won’t be released.

Kodak was set to spend a year on house arrest and five years on probation yesterday afternoon or early this morning. There’s no explanation why the two warrants were not brought up during the release process but this is obviously a huge let down. There is no tentative prison release date as of now, but we will keep you updated.