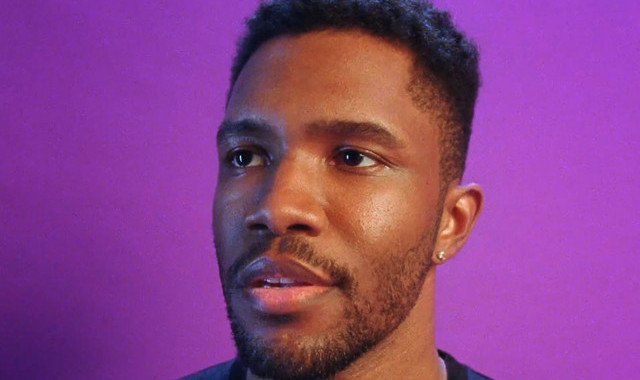 Frank Ocean just released a 45 minute visual album titled Endless but there is more. Rolling Stone has confirmed with Apple that Frank’s long-awaited album Boys Don’t Cry will be released this weekend and is a separate project from Endless.

Two albums worth of new music in a matter of days? After four years of waiting, it is the least we deserve. Sit back and get ready for the new music.