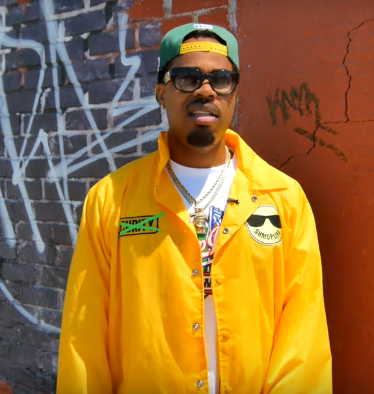 It’s been a while since we’ve heard anything new from Kool John, and over two years since his last solo project, but the wait for new music from the HBK Gang member seems to be coming to an end. In an interview with Thizzler, Kool John announced that he’ll be dropping a new project titled “Up All Night” before the end of August, and that the project will be “ten songs or something”. New music from the HBK Gang is always appreciated and beyond Iamsu!‘s stellar Kilt 3 it’s been a quiet year from the group, so get hyped for “Up All Night”. You can watch the full interview below.