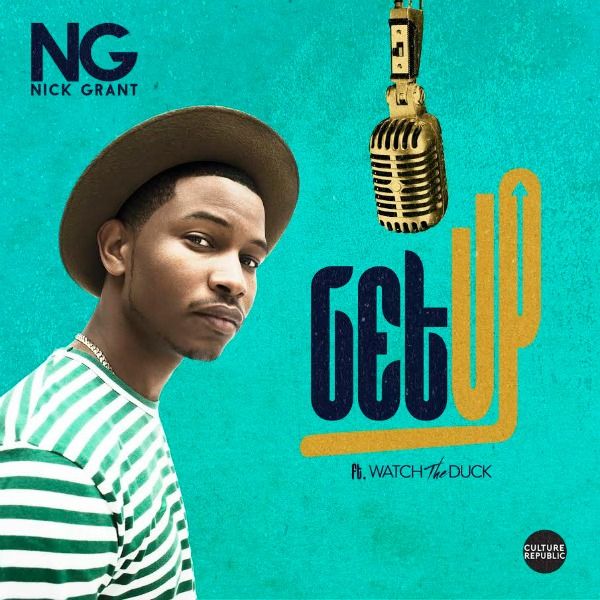 We mentioned Nick Grant about a month ago for good reason. The last project of his ’88 was a huge stepping stone and now he’s got more pressure than ever on him. But he’s performing like Jordan with the pressure, stepping back to knock down that jumper in the face of Craig Ehlo with this new single “Get Up”.

It’s hard to classify this as a rap song; it feels more like a piece of soul/jazz but the blending of styles proves silky on “Get Up”. Listen to the moving new single below, which was produced by none other than Karriem Riggins.

Nick Grant – The Switch Up f. Yo Gotti (Music Video)