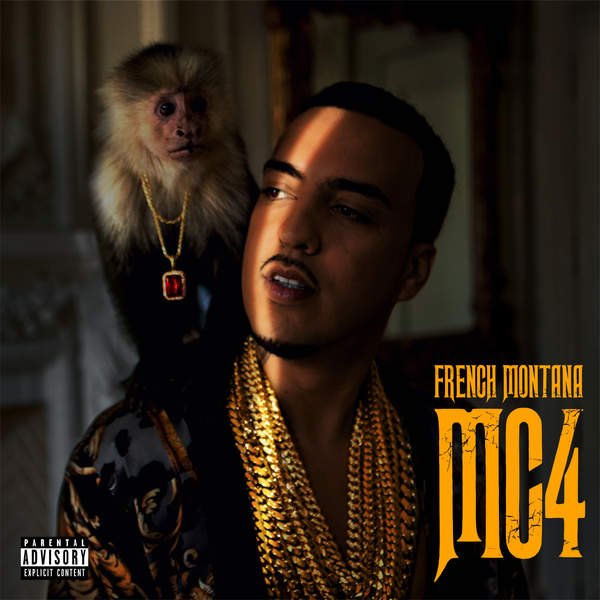 French Montana revealed that he had pushed back his new album MC4 due to sample clearances earlier this week, but Target is selling the albums today in their stores.

I went to a Target to purchase Tory Lanez‘ new album I Told You and sitting right next to the album was MC4. I went to the self-checkout and had to receive customer assistance. The employee that came to fix the issue knew the album was pushed back and didn’t allow me to purchase it. After the fact, I contacted another Target employee that I know and he revealed that it is possible to purchase the album despite the pushback. It just depends on the employee you are dealing with.

It goes to question: was the album really pushed back due to sample clearances? Why would EPIC Records press up all these albums and ship them to stores just to push the album back three days ahead due to samples? A major record company like EPIC Records shouldn’t have these issues with sample clearances. It is looking more and more like EPIC is hoping to get the pre-order sales up for the album.

View a picture from the Target display below.