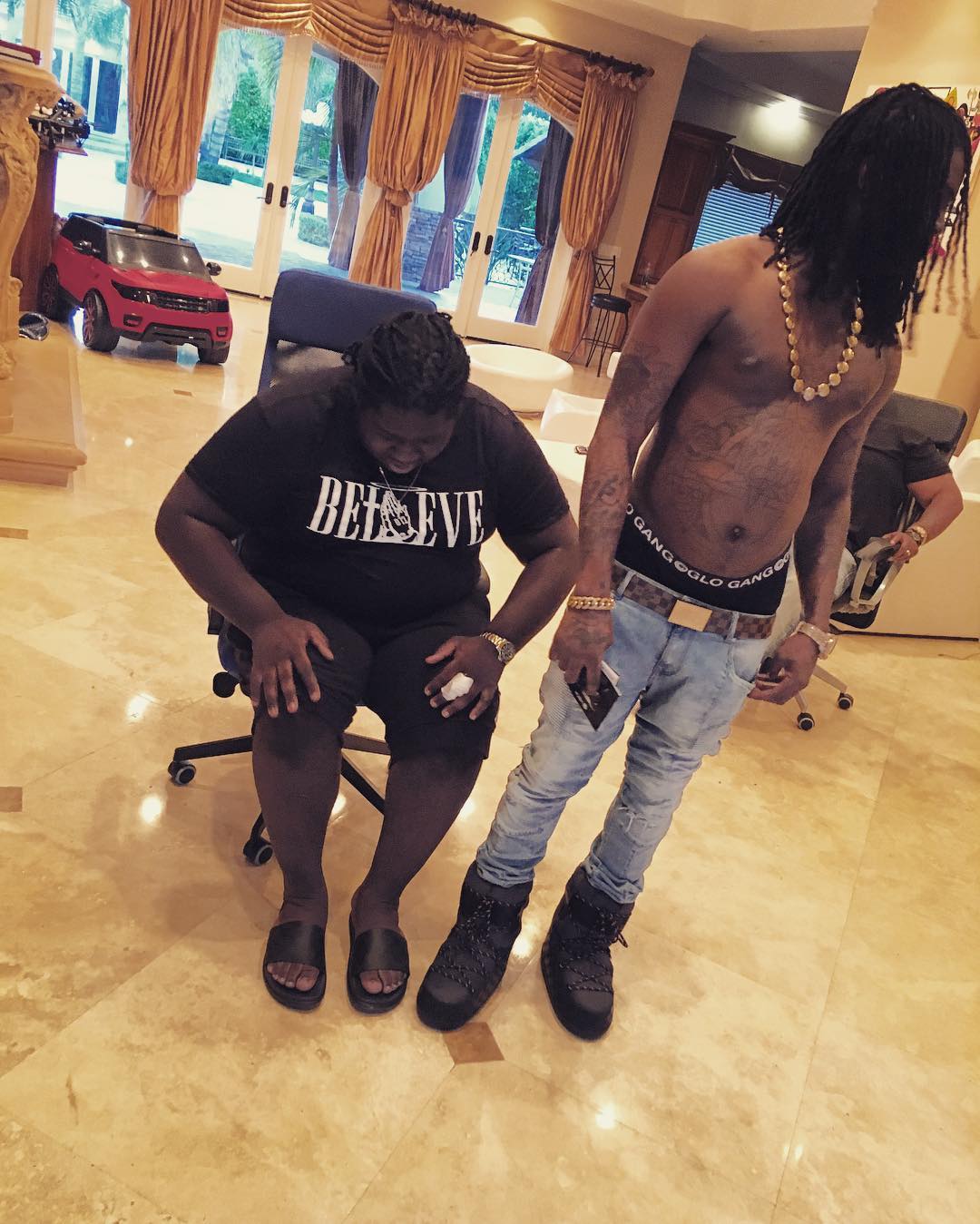 The tables have turned. Chief Keef came to fame with Young Chop as his producer but according to Chop, Keef is producing his new mixtape.

The Chicago natives were in the studio at Keef’s house in California. Chop posted a video of Keef making beats and said Keef was going to produce his new mixtape. Chop has been experimenting with rapping lately and with Keef on the boards, he might have his most success to date.