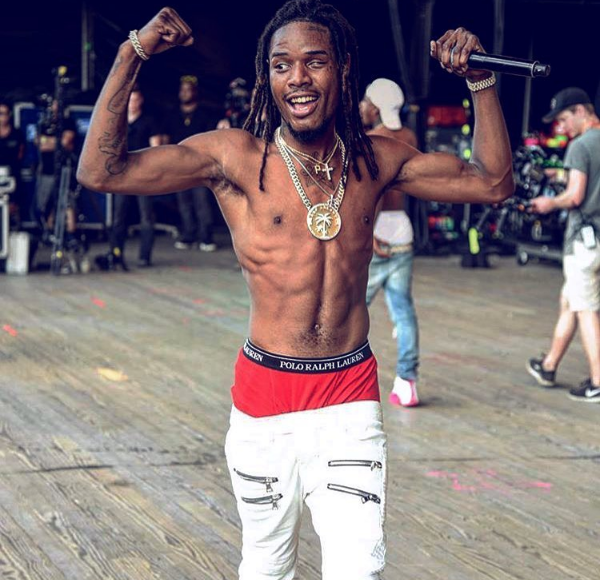 Fetty Wap took 2015 by storm and most people are waiting on his next major move just to see if the Jersey artist is here to stay or if he has already peaked. He performed at the Billboard Hot 100 Music Festival in Jones Beach, New York this weekend over in my neck of the woods. The venue’s pretty, as you can see from the video since it’s right on the water but the speaker system’s ancient and it’s still a stadium venue.

But what we’re here for is what Fetty Wap had to spill in this new interview. He did reveal some new facts on the new album Everything is Different”, which he says will be a more mature album. He also revealed that the album’s coming before the end of the year.