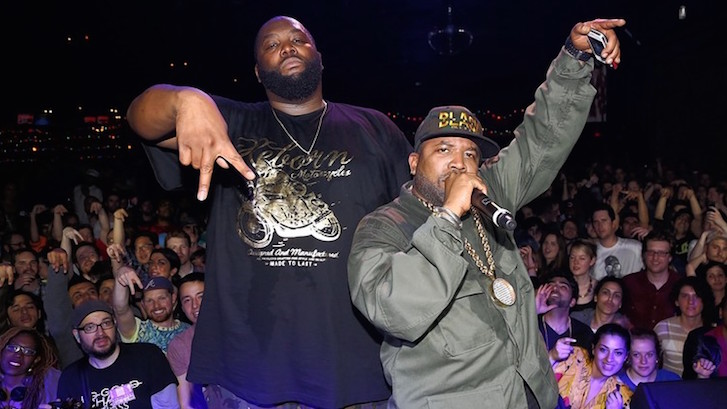 In a new interview with SPIN, Big Boi spilled some juicy beans. He revealed that he and Killer Mike, most notably of Run The Jewels are working on an EP together.

Wait until you hear this new s**t. Killer Mike is busy as hell. I mean, he’ll come straight from the airport and go into the studio and bust on two or three records and come back again the next day. We’re just trying to put as many ideas out there as possible.

And me and Killer Mike, we’re gonna put out a little EP after I put out my next solo record or something like that.

The two Atlanta rappers go back to the days when Killer Mike was the protege of Outkast and of course, the two already have a rich history of collaborations. Expect more news on this after the next Run The Jewels album and the next Big Boi album.