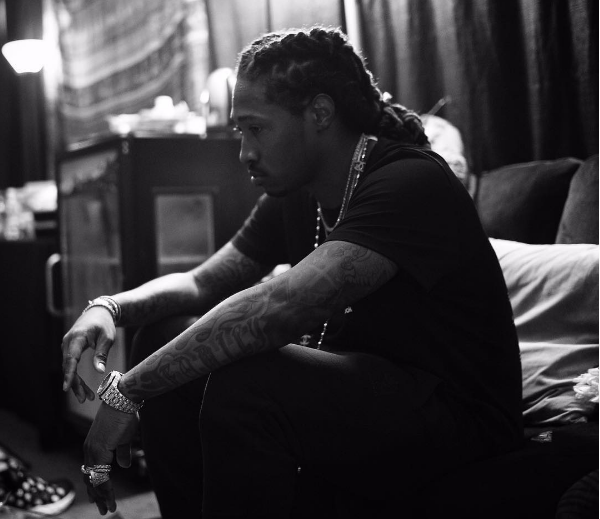 I haven’t been excited for the VMAs since I was a 9-year-old kid who didn’t know Beyonce from Kelly Rowland but this does pique my interest a bit. MTV just announced that Future Hendrix will be one of the performers for the event which airs this coming Sunday, August 28th at 9PM eastern time.