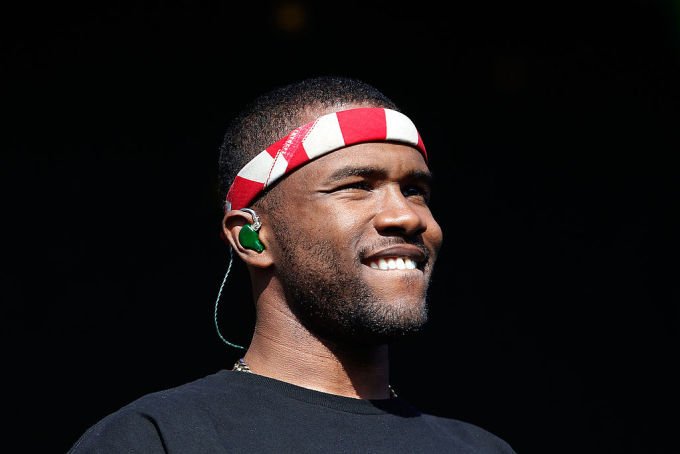 Frank had signed to Def Jam late in 2009 and Frank released his only album on the label – channel, ORANGE – in 2012. With Endless reportedly finishing the deal, that would make Blonde an independent release.

Although it is strange for Frank to only have a two album deal, with seven years on the label it is quite possible for it to be true. Frank is about to be eating well if he truly independent. Blonde was released via Boys Don’t Cry according to Apple – potentially Frank’s new imprint.