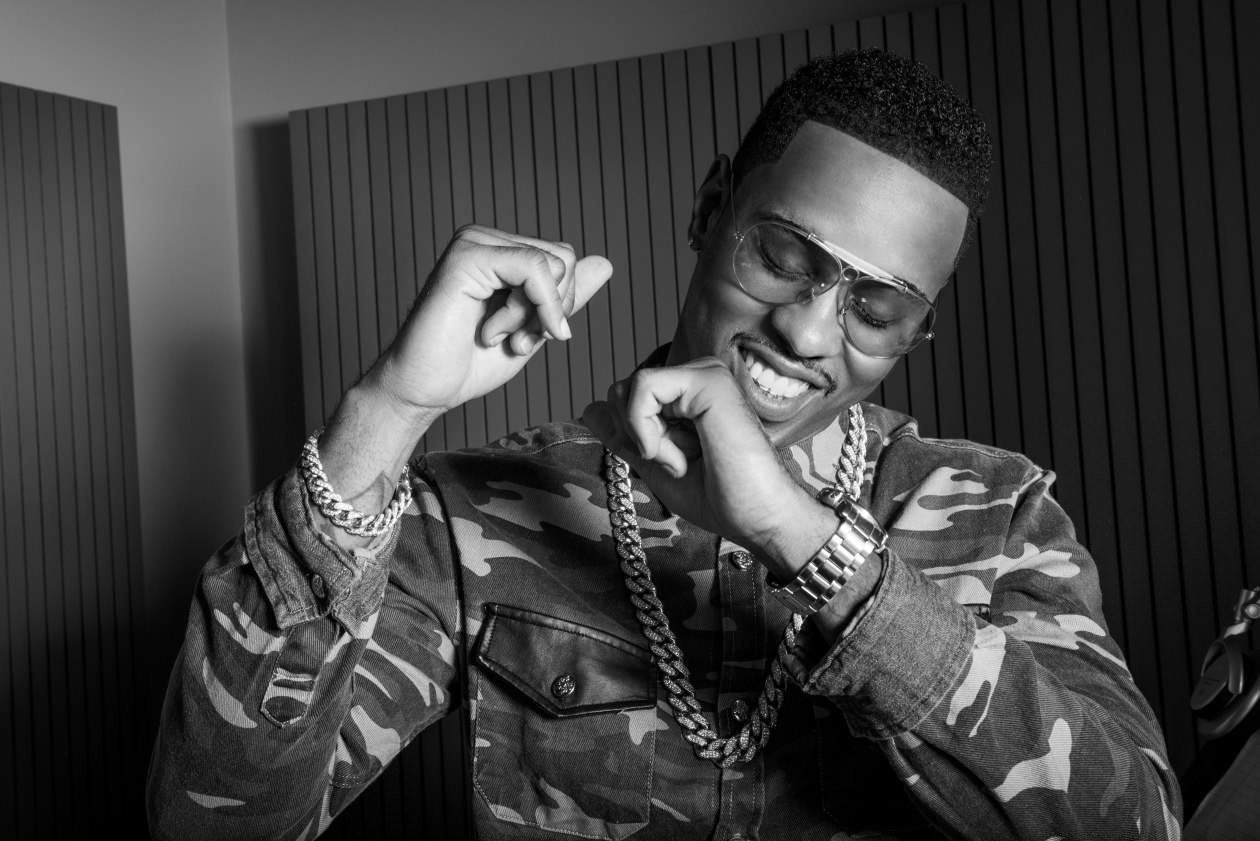 Jeremih just released his Late Nights: Europe and he is getting ready to release his new album Later That Night. According to a new interview with Billboard, this will be Jeremih‘s final album on Def Jam.

Jeremih & Def Jam have had some tough times over the course of his contract. Jeremih has consistently provided hits on every project he has done but Def Jam has time and time again seemed to stifle the releases.

Jeremih will join artists such as Frank Ocean, Ludacris, Rick Ross, The Roots, The-Dream, Rihanna, Big KRIT, Ne-Yo, and a few others to fulfill their Def Jam contractual obligations.

Read Jeremih’s quote below and be sure to be on the lookout for new music soon. You can also stream his Late Nights:Europe project via Spotify, as the project was released on retail platforms today.

Are you just going to keep making new installments with the Late Nights title?

That was just random. Later That Night is the last part of the Late Nights series. I’m pretty much almost done with that. I’ve just been working a little more to try to perfect it. It’ll be my last album under Def Jam and under a lot of the obligations that I’ve been having to work with the last couple years. – Billboard