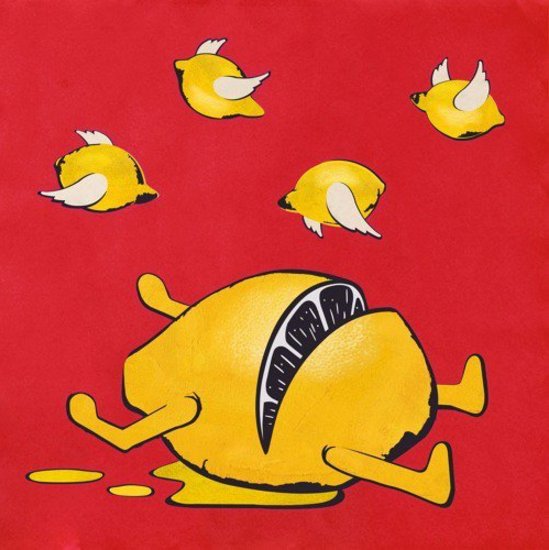 Rob $tone became a Sony success off one song. His plight was quick but “Chill Bill” was a staple of the Rap Caviar playlist on Spotify, which is the most popular rap playlist on the popular streaming service. That was the San Diego bred emcee’s biggest push and it helped him amass 30 million plays on “Chill Bill”. The single’s on to its next mountain, the Billboard charts and to help push it along he recruited D.R.A.M., Denzel Curry and Cousin Stizz for the remix.

Cousin Stizz – Trying To Find My Next Thrill (Album Stream)