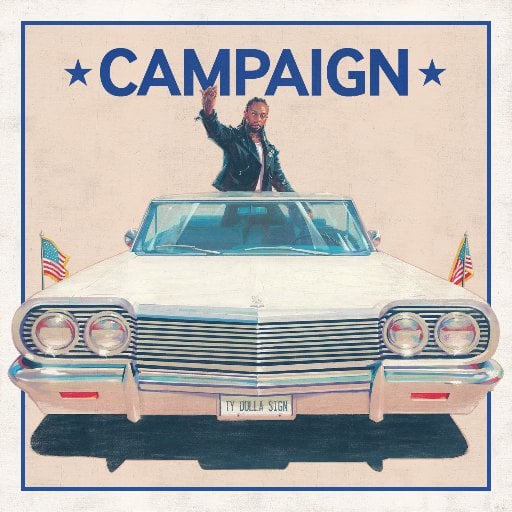 Ty Dolla Sign is releasing his new project CAMPAIGN on September 23rd and today he shares the artwork and tracklist for the album.

Led by prerelease singles ‘Campaign’ featuring Future & ‘No Justice’ featuring his incarnated brother Big TC, the album has no other features across the 16 tracks. Ty has went on record saying this album will be full of bangers, so get ready for that.

View the artwork above and the tracklist below and prepare for the album pre-order tonight, which comes with ‘Zaddy.’