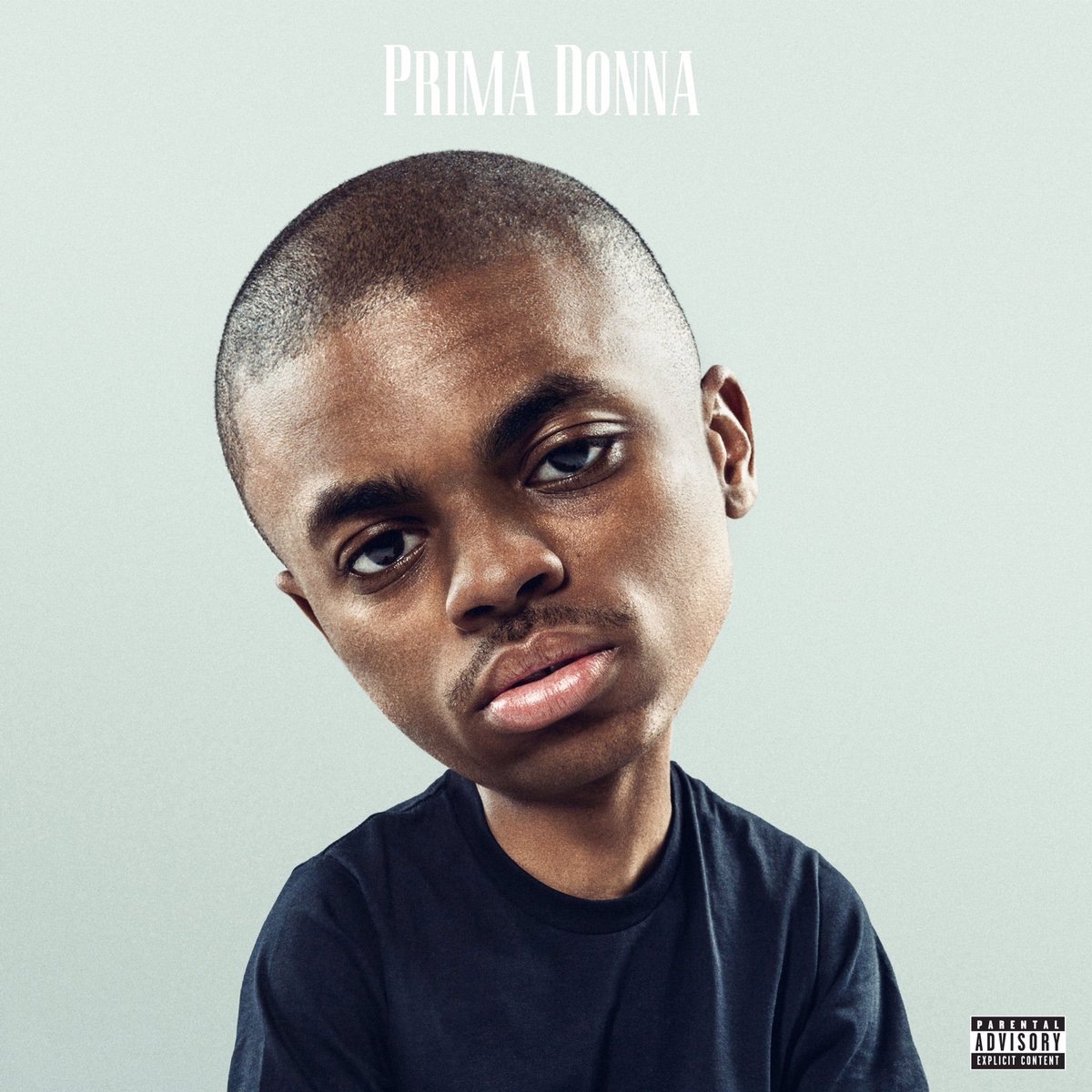 After announcing the EP earlier this month, Vince Staples has officially released his six song Prima Donna EP for download and streaming. The EP was premiered by Zane Lowe on Beats 1 Radio.

The EP boosts features from Kilo Kish & ASAP Rocky. The song ‘War Ready’ has a very recognizable OutKast sample in it as well. This release follows up his debut album Summertime ’06, which was released last year to massive acclaim. We’re sure this release will be just as good.

If you’re a vinyl head, pick up one of the 5000 signed records on Vince’s website..

Vince Staples – Get the F**k Off My Dick