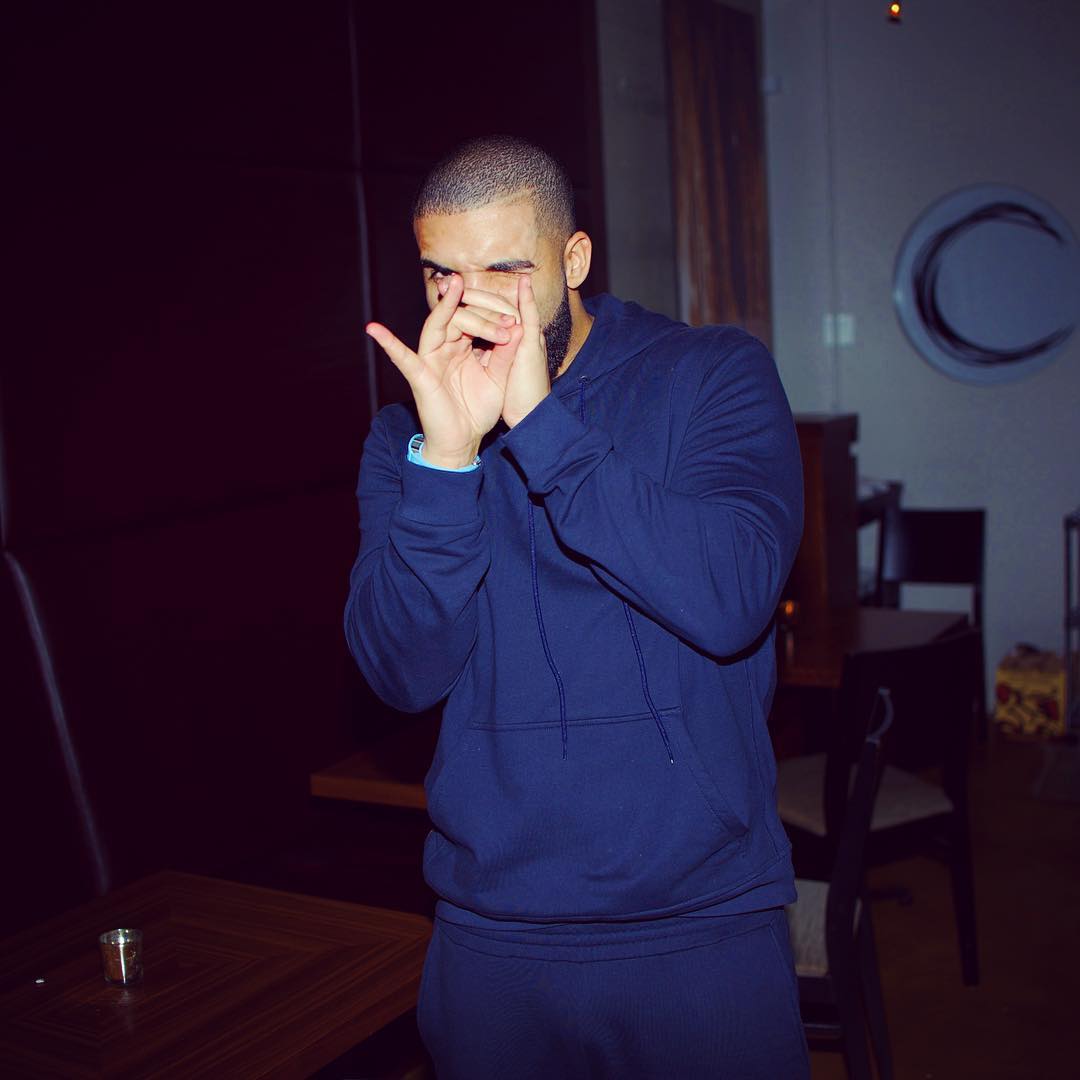 On September 30th, Drake will be releasing a short film titled ‘Please Forgive Me.’ There is an original score done by Noah “40” Shebib. This will be Drake‘s second short-film as last year he released JUNGLE before he dropped If You’re Reading This It’s Too Late.

We’re extremely interested in this film. More than likely, this will be an Apple Music exclusive. But with an original score by 40, that means new music from Drake could be coming.