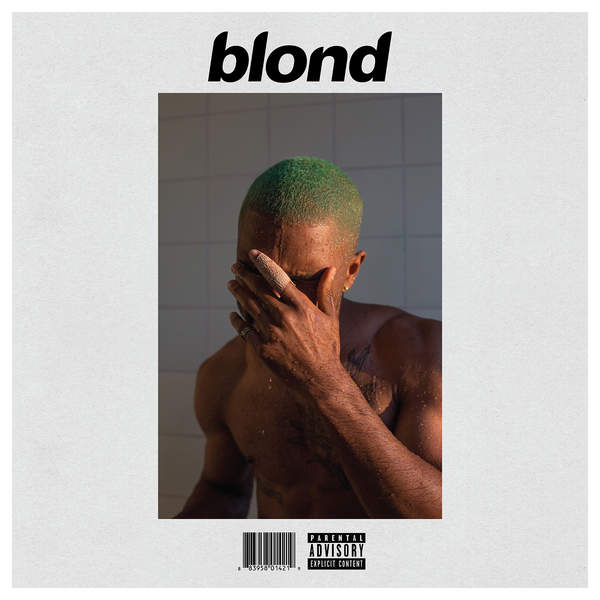 Frank had a tremendous week, obviously debuting at #1. Blonde sold 232,140 copies (278,361 with streams). Not bad for an artist who is apparently independent now.

Tory had a great week given the circumstances. I Told You debuted at #4 – selling 31,403 copies (53,382 with streams). These numbers are commendable and better than most of Tory’s counterparts. These aren’t Drake numbers but they certainly are not bad in any capacity.

Congrats to both artists and their teams.