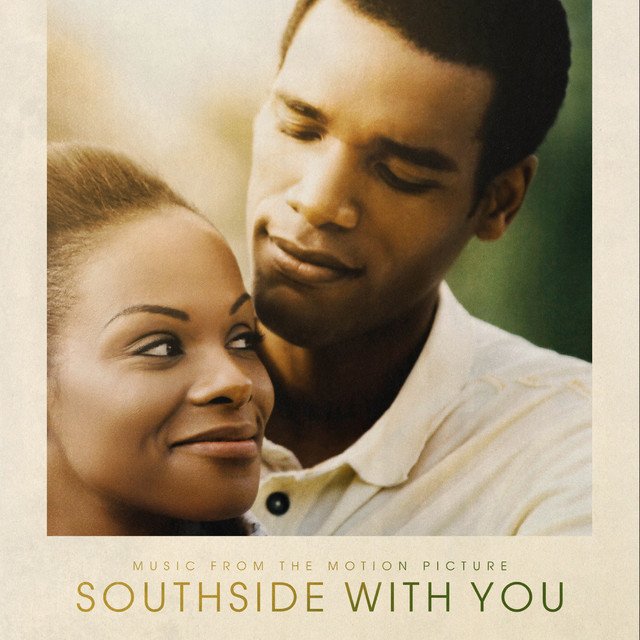 John Legend is executive producing the film Southside With You, which is about how the Barack & Michelle Obama fell in love. He contributed ‘Start’ to the soundtrack and the beautiful single has been released today. The song features just John on the vocals and piano. It’s easy to call this another masterpiece.