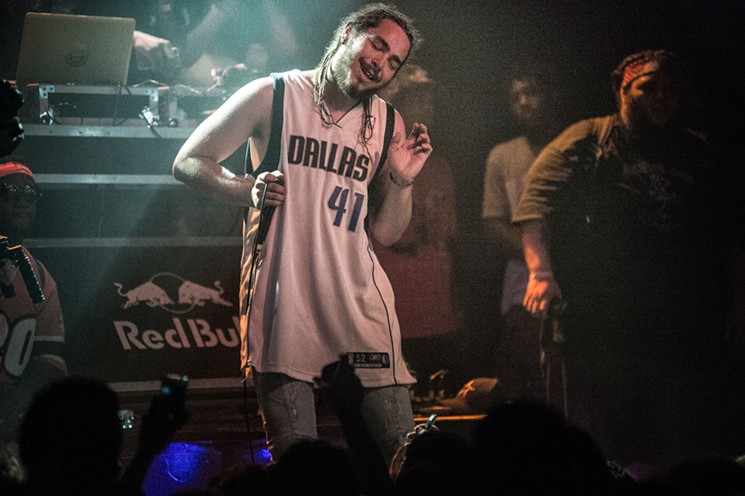 Post Malone was supposed to release his debut album Stoney on Friday but the date came and went with no album. Post even released a mixtape titled August 26th, named after the release date of his debut. Post has issued a statement on the pushback.

Post takes full responsibility for the pushback, something rarely done by artists. You have to respect that. He goes on to say that the pre-order for the album is due out soon, so the album may come before the end of 2016. Remember, there is a Justin Bieber collaboration on this.

Read the full statement below.