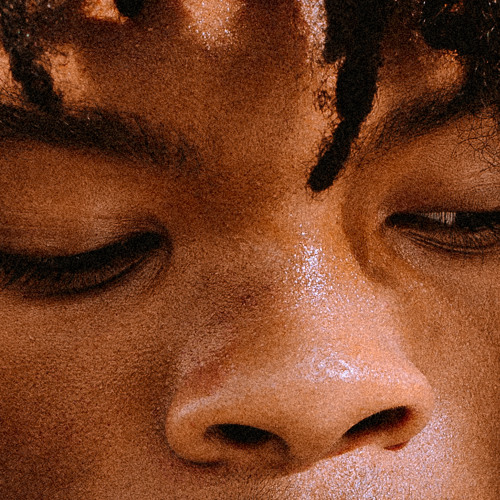 Trapo has his new album Shade Trees on the way in September, which will be his second project of the year. The Madison, Wisconsin teenager is truly in creation mode constantly it seems and today he hit up Soundcloud to share “Nirvana” or as it’s titled on Soundcloud “Nirvana. just made this like just now so it might sound ass”. The rough cut won’t be on Shade Trees but this song is strong, even if it isn’t really mixed or mastered. Stream it below.