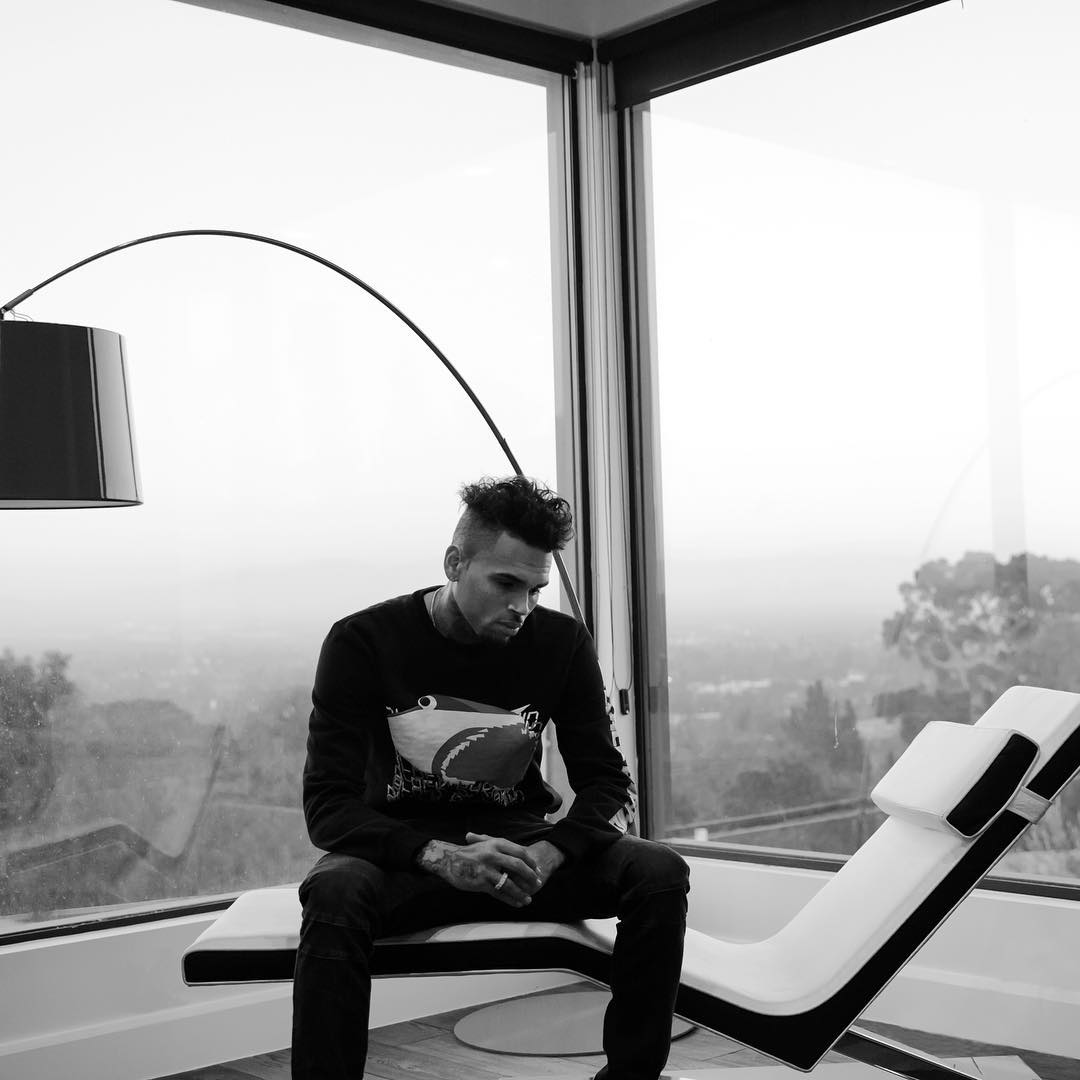 After a nearly day long standoff with police, Chris Brown has been arrested for an alledged assault with a deadly weapon today.

The story goes as follows: a girl named Baylee Curran ended up with Chris’ house with some friends. She went in his hot tub and after that, she was admiring a piece of jewelry that one of Chris’ homies was holding up. At that point, apparently Chris went off and pointed a gun at her while telling her to leave. The people in the house apparently would not let her leave with her cell phone and wanted her to sign a Non-Disclosure Agreement. At that point she ended leaving and filing a police report.

Chris is being processed right now. According to the Instagram videos posted below, Chris seems madly confused at this situation. To make matters worse, apparently the Baylee is a friend of Chris’ baby mama. Could this all have been a setup?

Check back for more details when they arrive.