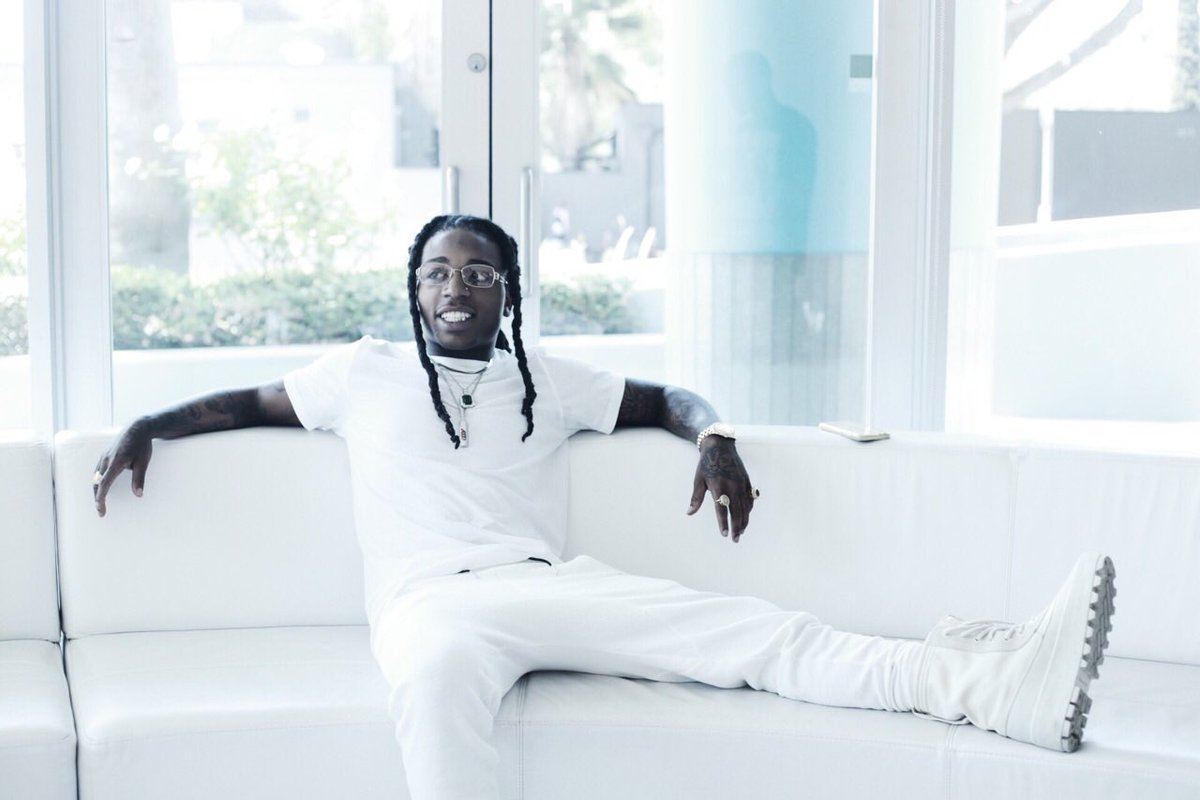 Jacquees inked his deal with Cash Money in 2014 but has yet to drop his debut album 4275. That will change come November.

The Cash Money singer is set to release his debut album 4275 on November 11th. He announced the release date with an in-studio video with Birdman.

With that date coming and Jacquees being a “new” artist to the masses, we should expect a new single in the forthcoming weeks. While he still haven’t received the new Birdman & Rich Gang albums, this album might be the one we need the most.

Watch the announcement below as well as a music video for Jacquees‘ song ‘New Wave.’