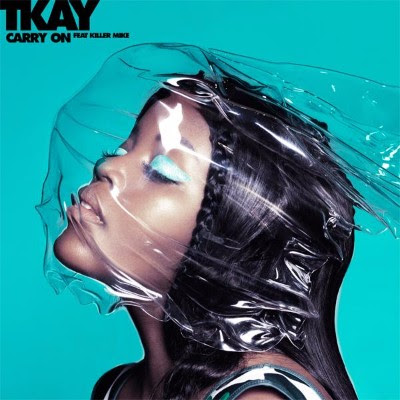 Tkay Maidza‘s an anomaly as a black, female rapper from Australia but her unique perspective is part of the reason Interscope found her fit. Come October 28th, she’ll have released her debut album TKAY, which is sure to be a mix of pop aesthetics and rap gymnastics. She sure does that on her new single “Carry On”. The track features a real typical pop hook but at the same time, it’s packed with bars and of course, there’s a spectacular feature verse from Killer Mike. Head below to hear the new track.