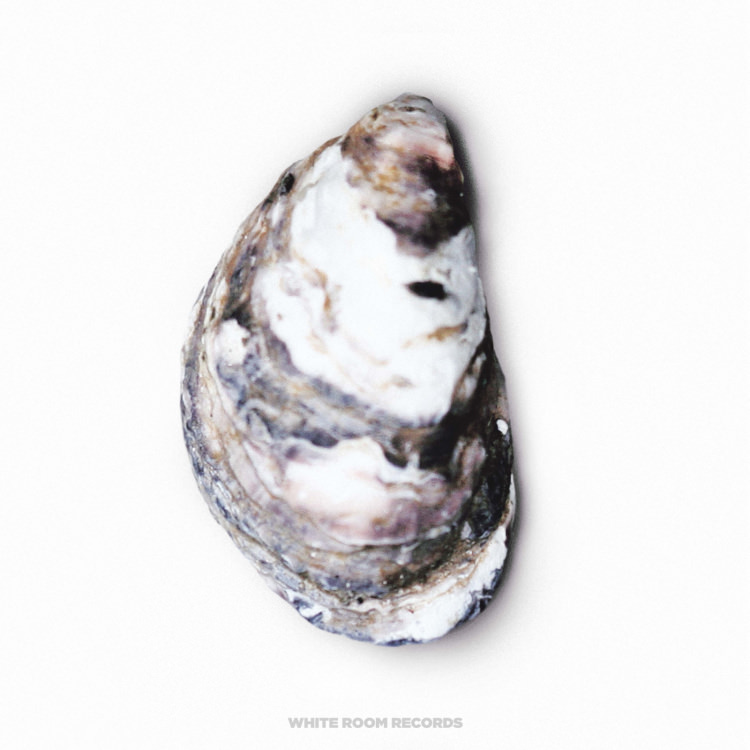 JMSN has created an outlet of his own in White Room Records. He’s been through the major label system and he’s also been through multiple successful self-released albums. He just dropped a proper album in It Is earlier this year and already he’s back with new music.

But now he’s Pearl, a producer who brings along a lot of different singers for this 10-track albun Closer. Take a listen to the production effort from JMSN below.