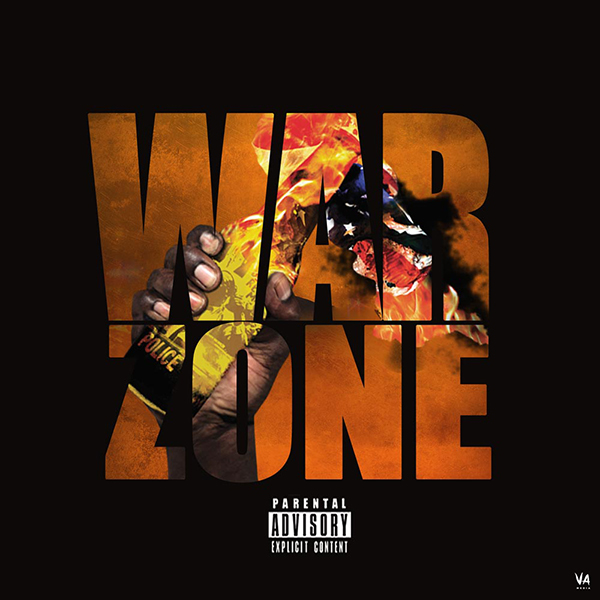 T.I. is always keeping vocal about social issues and keeping his voice in the Black Live Movement. What’s picked up steam from media literally everywhere has been the debacle with Colin Kaepernick deciding not to stand for the national anthem during his latest preseason bout.

Now I’m sure that was just more fuel to the fire for T.I. who just dropped the single “We Will Not” which is built around issues of race in America. He’s also got an EP coming around the topic titled Us Or Else, which is where this new single “War Zone” will land. The Malcolm X inspired, take action track can be streamed below.