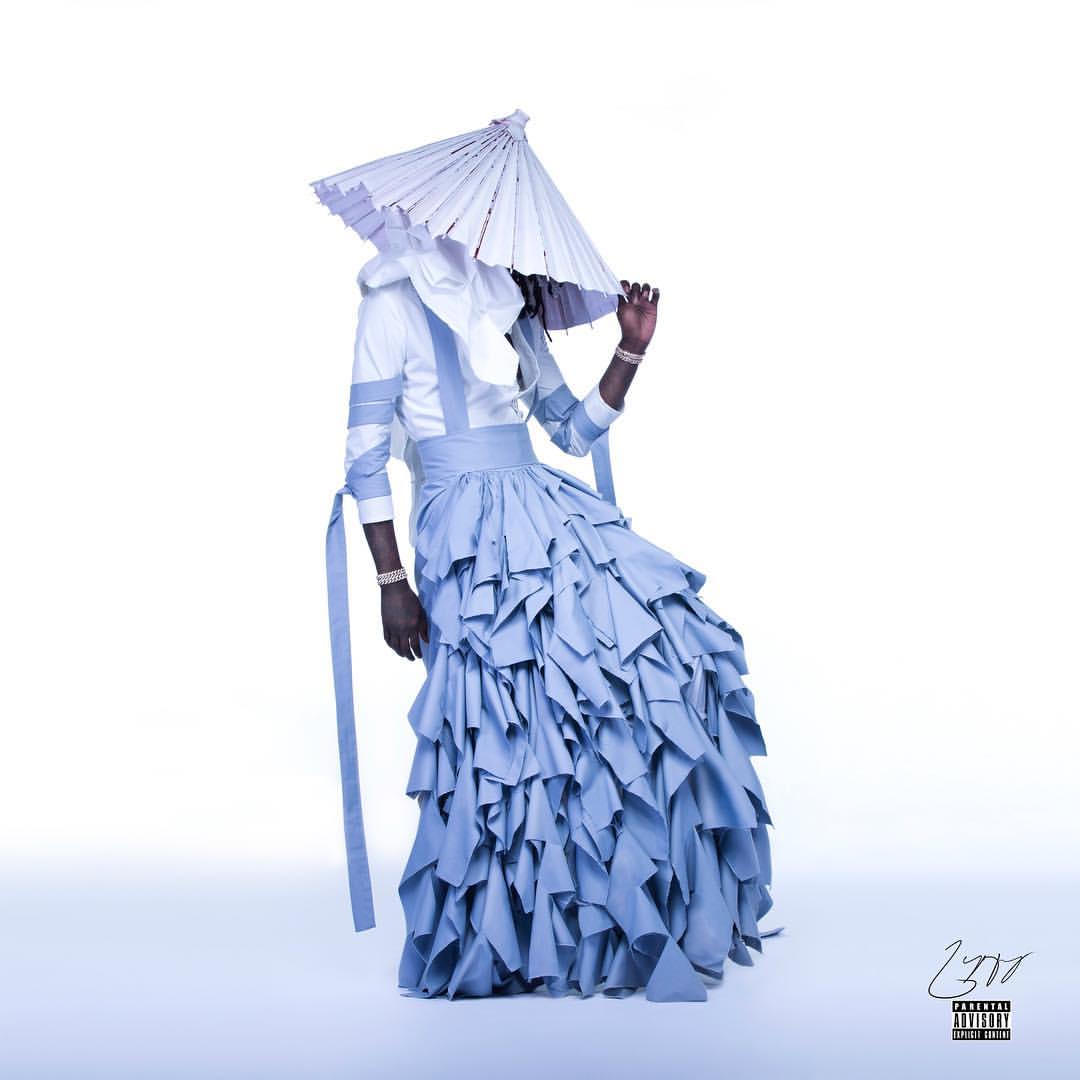 On Friday, Young Thug released his third retail project of the year with Jeffery. The 1st week sales projections have been released.

Jeffery is set to sell 16-19k first week, with the numbers bumping to 33-37k under the SPS formula. This will be Thug’s worst performance of his three retail releases this year. I’m Up sold nearly 22k copies first week and Slime Season 3 moved 38,000 units with 22,000 being pure sales. (Note: I’m Up was released before SPS was officially adopted). Serviceable numbers but you would love to see growth with these numbers.

In other news, Frank Ocean‘s Blonde is set to move 73-78k in it’s second week (43-47k in pure sales). Not bad numbers at all. Head back here later this week for the official numbers.