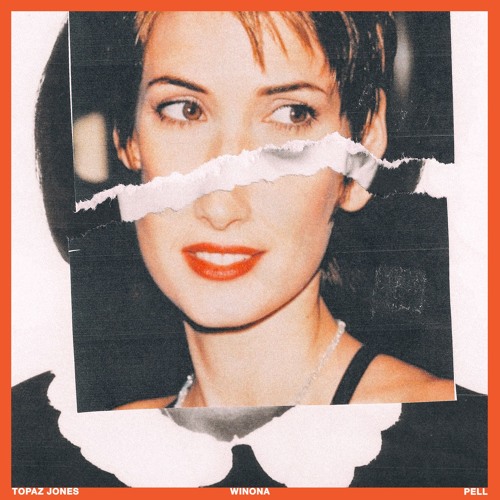 Topaz Jones‘ story is one of perseverance. I remember seeing the New Yorkers name on the blogs like 2dopeboyz back in 2010-2011 and back then, he was a teenage rapper, whose voice revealed his youth. I started to notice his name reemerge around 2015 and we even had him featured in an episode of Soundcloud Diggin. In 2016, he’s been getting a lot of press, including a big push from music heavyweight Pitchfork. They were the ones to premiere this new single “Winona”.

The new song pretty clearly refers to the wonderful Winona Ryder whose been killing it on the popular Netflix series Stranger Things. Perhaps that show was the influence for this new record. He also grabbed a verse from Pell, whom he opened up for in the winter while Pell was on his “The Only In Your Dreams” tour. Stream the new song below and prepare for Topaz’s upcoming project Arcade which is due out this month.

Pell – Too Much of a Good Thing