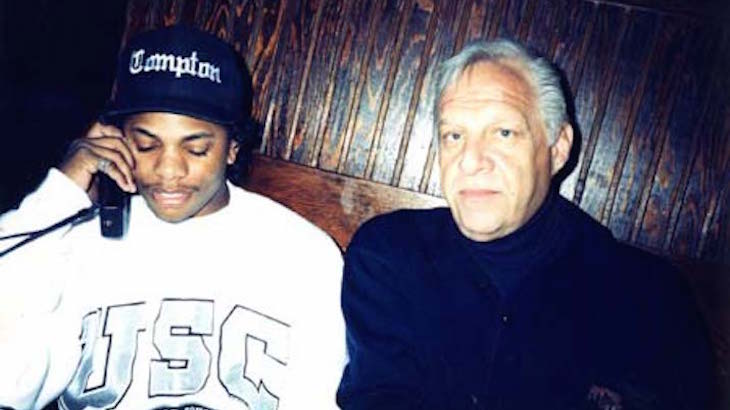 Music industry veteran Jerry Heller, best known for his depiction in the 2015 film Straight Outta Compton as manager of N.W.A. and co-founder of Ruthless Records was found dead last night due to a heart attack.

The manager took on a villainous role in the Straight Outta Compton and ultimately, that’s what his lawyer Mickey Shapiro says led to his death. When he spoke with TMZ he said, “Mickey says he believes the heart attack was brought on by the stress from the film and tells us, ‘Jerry Heller would be alive today if not for that movie.'” He believes anxiety brought upon Jerry from his negative portrayal in the film is what killed him.

Kendrick Lamar To Induct N.W.A. Into The Rock & Roll Hall Of Fame

Songs That Should Be On Your Workout Playlist [Vol. 2]