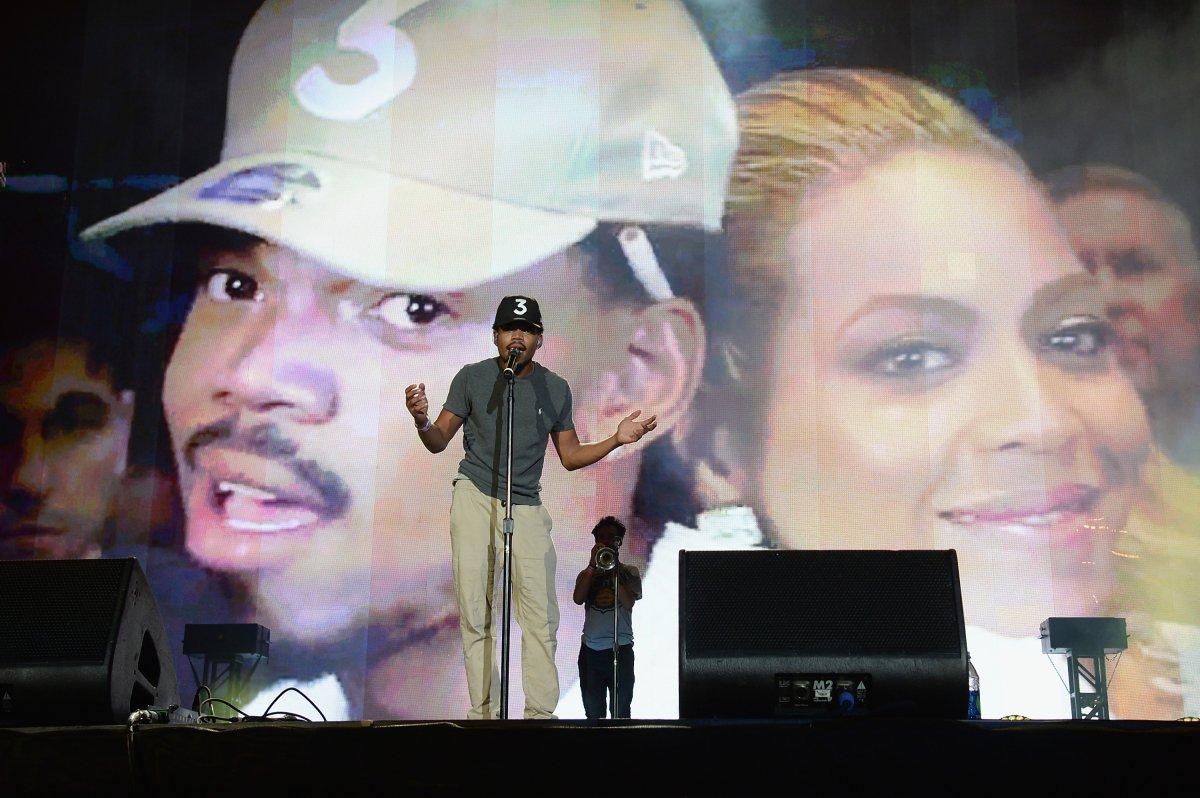 Chance The Rapper took to the stage last night at Philly’s Made In America festival. During his set he paid tribute to some wonderful girl in the crowd, her name was Beyonce and it just happened to be her birthday.

Chance’s admiration for this queen is well documented and it caught all of our hearts last weekend when Beyonce bombed a video interview Chance was in the middle of, which was then followed by Chance going into a crazy, childlike state of giddiness. This weekend they were all at Made In America and it happened to be the queen’s birthday. Chance reworked a classic happy birthday song from the Simpsons, a song that featured a guest appearance on the show from Michael Jackson to sing a unique happy birthday song. Chance flips that a bit on stage as he sings Beyonce happy birthday. Watch it all below.