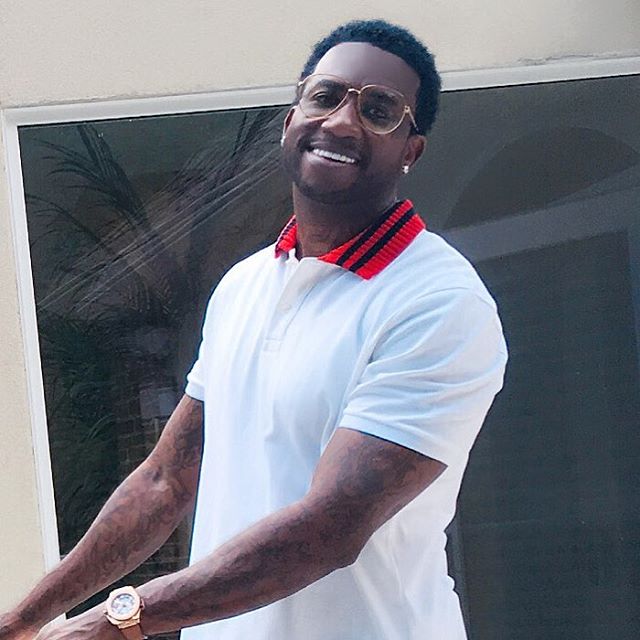 Gucci Mane may have just spoiled a huge surprise. On Snapchat today, Gucci revealed that he recorded a new verse ‘for OutKast.’

As of right now, there is no indication that an OutKast album is coming anytime soon. It has been over ten years since Andre 3000 & Big Boi released an album as a duo together. A new album from the two would definitely be highly appreciated. Grabbing a verse from Gucci wouldn’t hurt either.

Gucci also said he did records with Lil Wayne, Lil Boosie, E-40, & Project Pat. Since being released from prison, it’s hard to argue that anybody has worked harder than Gucci.

Watch the video below of Gucci’s potential spoiler.

So Gucci Mane did a feature for outkast. We getting a new song or new album or what? ??? pic.twitter.com/JW8xE3lj2i