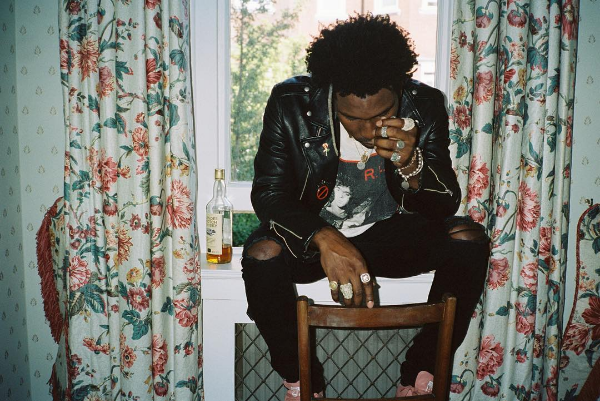 New York is hot right now man and add SAINtJHN‘s name to a deep list of artists from the city with massive amounts of potential. He’s actually been grinding for years now and before he became SAINtJHN, he was Carlos St. John.

His sound has certainly reached a new level since then and name change provides a fresh start, a blank canvas. Essentially all your favorites artists grinded meticulously for years before their sound was up to the challenge and that’s when the attention came pouring through. It’s one of the most cliche sayings but it’s also one of the truest but, practice makes perfect.

SAINtJHN is an artist with a very versatile voice. A voice and vocal tone that allows him to deliver strong choruses like that on “Roses” as well as sound strong and in command on his verses. His sound’s a bit reminiscent of Jazz Cartier but he’s less intense and in turn, he’s much smoother and hypnotic. Certainly though, you need to check the man out because it’s only up from here. “Roses” is already showing signs of being a breakout Soundcloud single so I’m warning you all, get hip NOW.