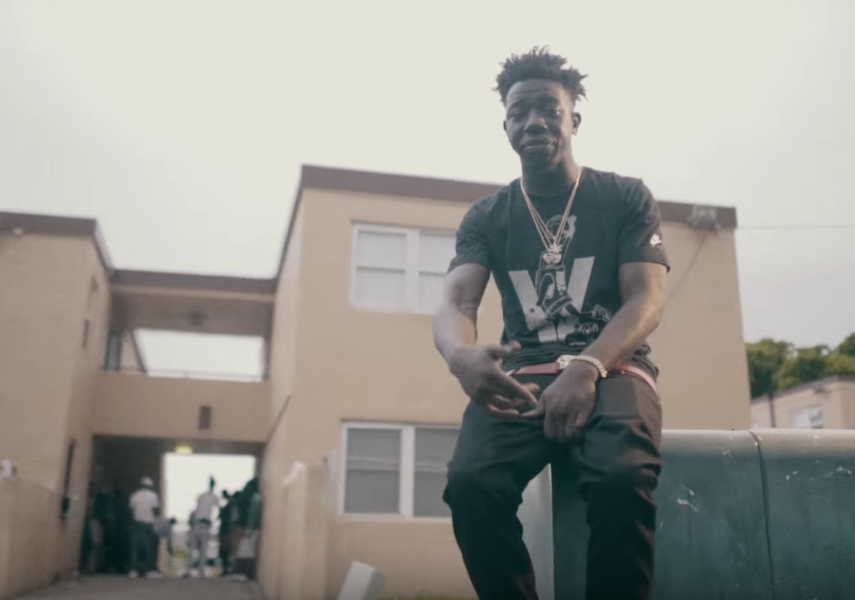 Gotta give full shouts to P&P for putting me onto this guy right here. Bruno Mali Kidd is a rapper from Miami, Florida and he’s repping it to the fullest on “HA”, a song that needs to be a breakout hit because this nothing but fuego. Rocking a really chill loop, Bruno Mali Kidd flows with such ease thanks in part to his charismatic southern accent with a bit of Caribbean ting to it. The Juvenile comparisons are already flying at the kid but for good reason because the sound is such a staunch resemblance to the New Orleans legend. Hopefully this record can really pick up steam because this could be such a big song with the right backing behind it. The man’s got talent.