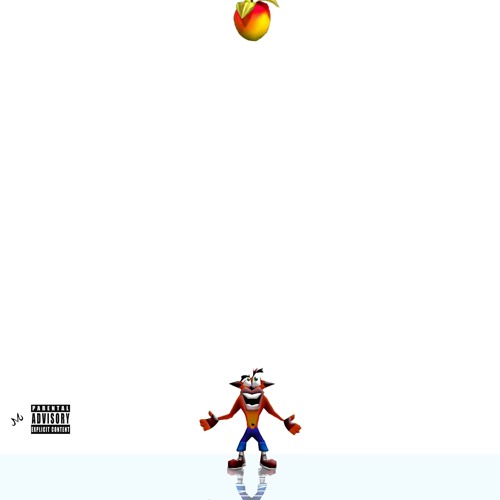 Crash Bandicoot is my fucking guy. When everyone was playing Super Smash Bros and Zelda, I was out here mobbing with Crash Bandicoot, collecting apples and defeating Dr. Neo Cortex. I never had a Nintendo 64, even though I played it a lot of my cousins and other friends so my first video game system as a yout was the OG Playstation.

September 9th happens to be Crash’s birthday and quirky, nerdy rapper Michael Christmas whipped up this new track to celebrate the god. Christmas also has a new album on the way with Prefuse 73. They’re dropping Lady Parts As Fudge this Friday, September 9th