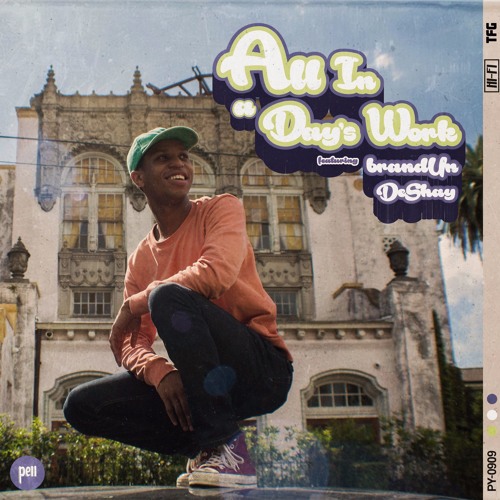 Whenever you see Pell’s name or you see him in the flesh, there’s a budding flame behind him. He’s been killing it this summer which is headed by “Miss Primetime”, his song with Big Gigantic which has been getting a lot of streams and lot of publicity period. Malbin even heard it playing during a recent Chicago Cubs game at Wrigley Field.

He’s dished out a lot of features recently but he’s also released two big singles of his own with “Basic Beach” and “Show Out”. Today he’s got a loosie to share, a tune he cooked up with brandUn DeShay titled “All In A Day’s Work”. Take a listen down below.

Pell – Too Much of a Good Thing