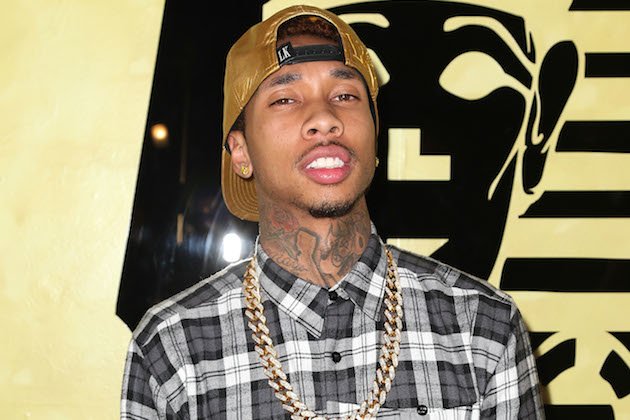 Last night, Kanye West threw a pop-up concert after his Yeezy Season 4 premiere and a lot of things happen. Beyond performances from Desiigner, Teyana Taylor, Pharrell, Pusha T, & many others, some announcements were made. First – Tyga was revealed as the latest signee to G.O.O.D Music. He later came out and performed his new collaboration with Desiigner ‘Gucci Snakes.’

It was also revealed that Migos had signed a management deal with G.O.O.D. The trio is still under 300/Atlantic for recording purposes. Earlier this week, it was made public that Lajan Slim had also signed to G.O.O.D. Looks like the camp is ready to start taking over the game.

And here's the video proof that Tyga is the newest member of G.O.O.D. Music pic.twitter.com/MqNzfnSi6t