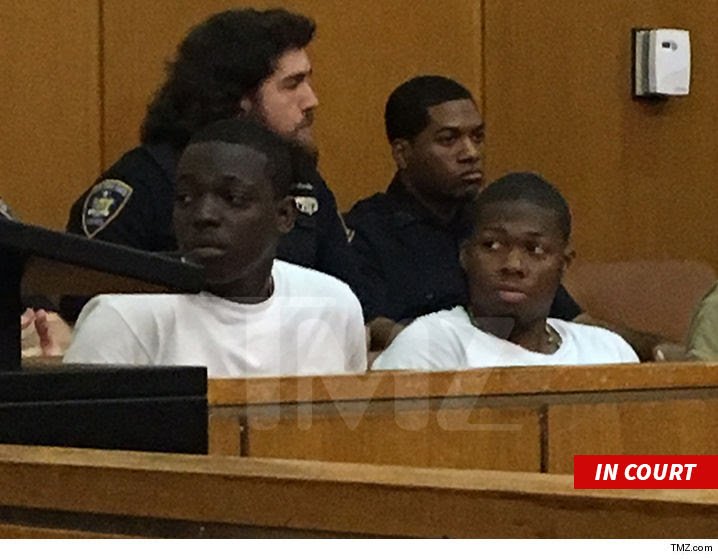 Bobby Shmurda has pleaded guilty to his murder conspiracy case and agreed to a plea deal. Bobby has been locked up for over 20 months now and all of that time will be added to his current sentence. The plea deal is seven years with five years probation.

Bobby was originally charged with conspiracy to commit murder and several weapons and drug charges associated with gangs. Shmurda pled to conspiracy to possess weapons and possession of a weapon. According to news reporters in the court room, Bobby & other defendants were pushed to take the plea deal as they were facing life sentences. This is obviously terrible news and a huge stop in Bobby’s career. On the bright side, serving about five more years is a lot better than a life sentence