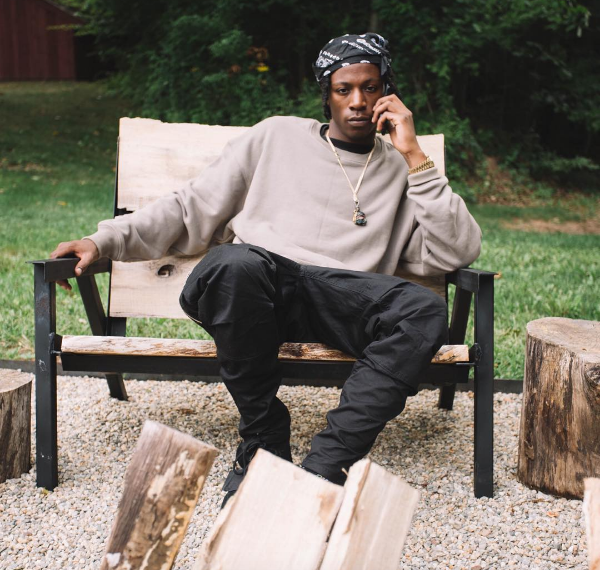 Joey Bada$$ isn’t too prominent on social media but he did get into a fit on Twitter when he caught wind of a recent Complex list that listed him 20th in a list of the best rappers in their 20s. He even threatened to leave social media as a whole but it’s a threat that most celebrities have made or have at least thought of doing.

Well this morning he returned to his Twitter account with a kind of cryptic tweet reading “#aaba dun.” What ‘AABA’ stands for we don’t quite know but it’s very safe to say that it’s the acronym for his next album. Joey just began his nationwide tour with ScHoolboy Q, a tour that he cuts out of at the end of October. Does he release this album during the tour? or is it best saved for after?