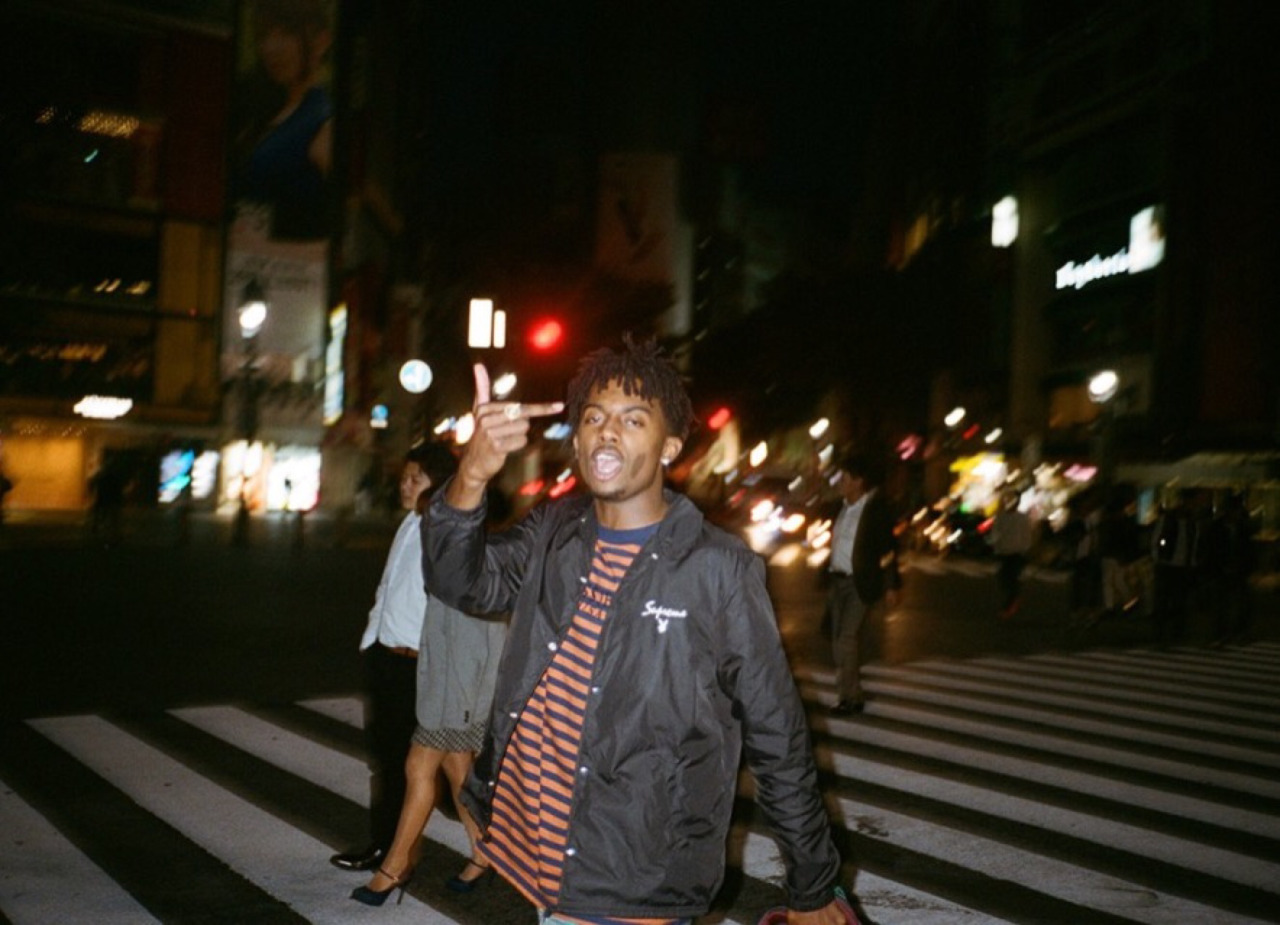 It’s official: Playboi Carti has inked a deal with Interscope Records. During a show earlier this week, ASAP Rocky announced the news during a Carti show. Carti had been rolling around with the ASAP Mob for about a year now but ultimately did not sign with the crew.

Carti has not released much music but with this deal in place, expect to hear a lot more very soon. Watch the announcement below.