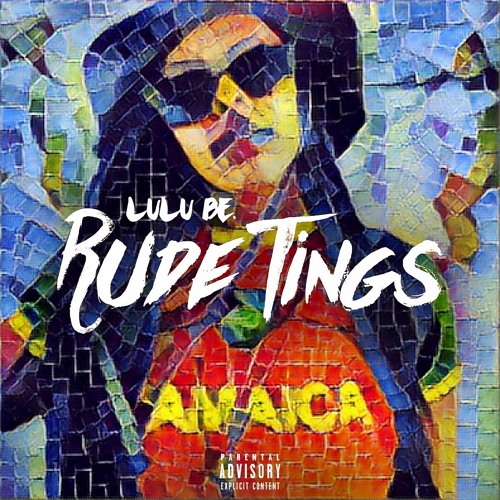 Lulu Be. is the studio manager over at Classick Studios in Chicago but she’s now proving that she can step in the booth and kill it too. Classick Studios is most noted for pumping out artists like Smino, Ravyn Lenae and Jay2AintShit and it’s the place where a lot of your favorite new Chicago records were mixed.

Lulu Be. is an immensely talented Ethiopian singer from Chicago and she makes nationality clear with the exoticism of this new song “Rude Tings”. Those influences are apparent in the production and a little less apparent in the vocal inflections. Check out the new vibes down below.