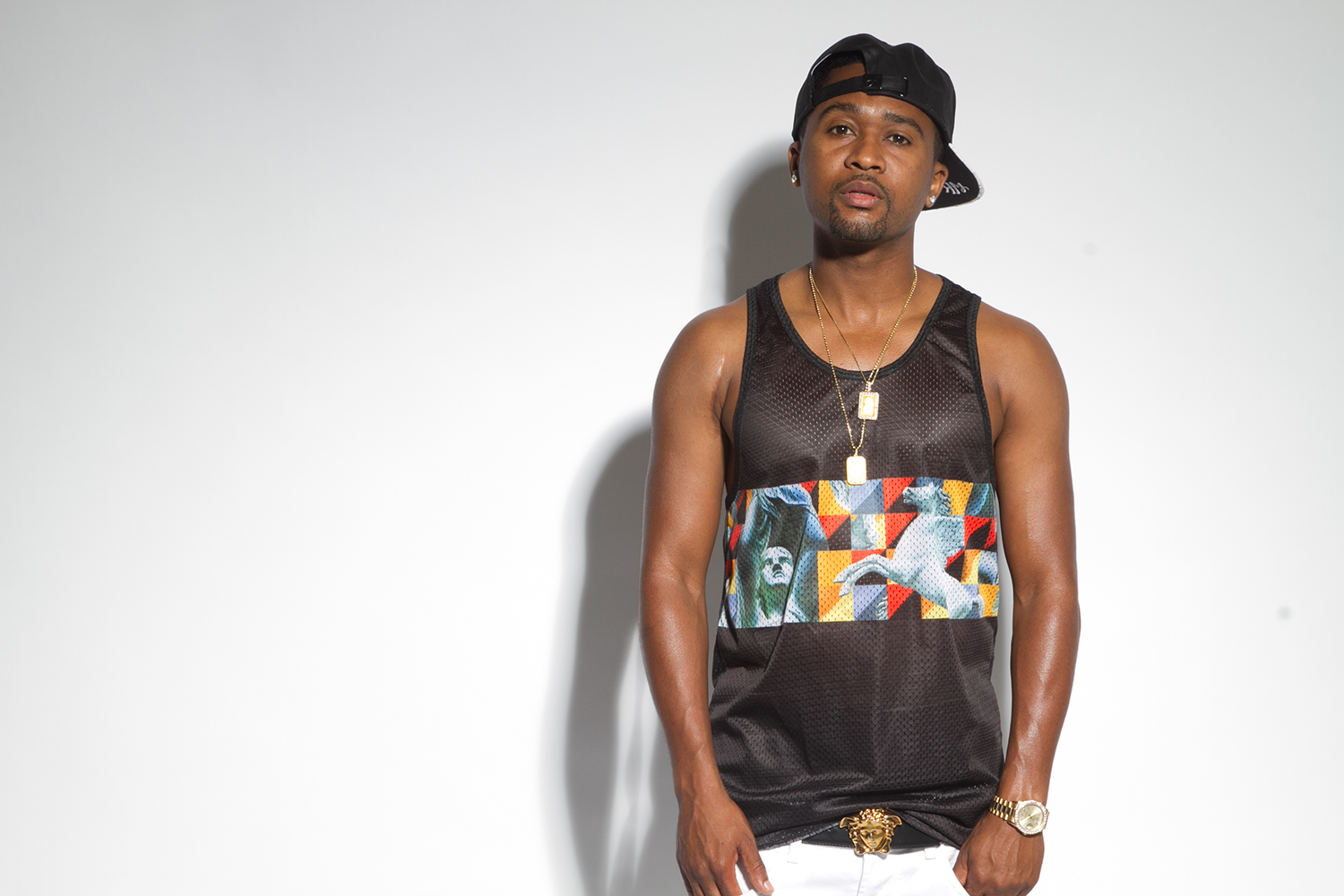 Zaytoven gave an interview to the notable but not exactly revered YouTube interviewer DJ Vlad and he let loose some pretty juicy tidbits in the interview. The meat of it comes at around 7:45 where Zaytoven lets us know that the project’s basically finished.

“I was with Future maybe three weeks ago, and he was saying, like, you know, I want to keep recording songs, but if it came to it, I needed to drop right now, we done. I’m confident in what we got right now to drop another Zaytoven and Future project.” Zaytoven told DJ Vlad. “We’re really done. But we keep working though. Future’s the guy, like, where if I send him some beats while he on the road and there’s a pack of beats that he really like, if there’s a new vibe or new wave, he’s like man, keep feeding me more. Feed me more of this every day.”

Watch the interview below and scroll to 7:45 for the news.