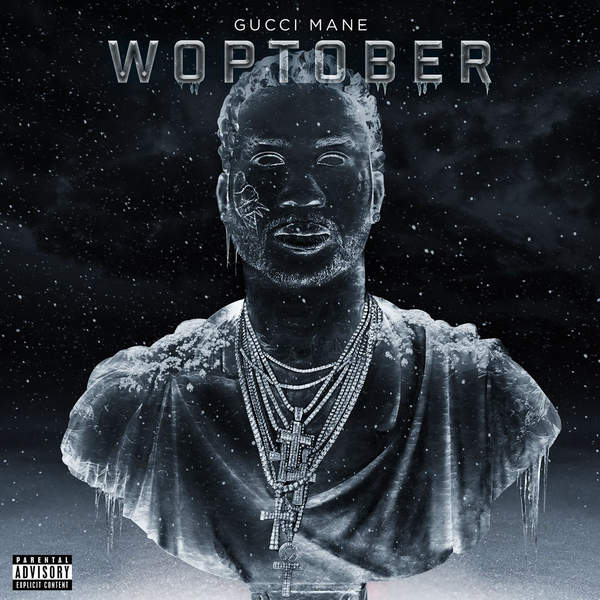 Gucci Mane has been teasing his new project Woptober for months now and today the album was made available for pre-order.

The project has 14 tracks with features from Rick Ross, Travis Scott, & Young Dolph. Confirmed producers are Metro Boomin & Zaytoven. This will be Gucci’s second release since his return from jail. Based off the two pre-order singles, this album will be another set of bangers.