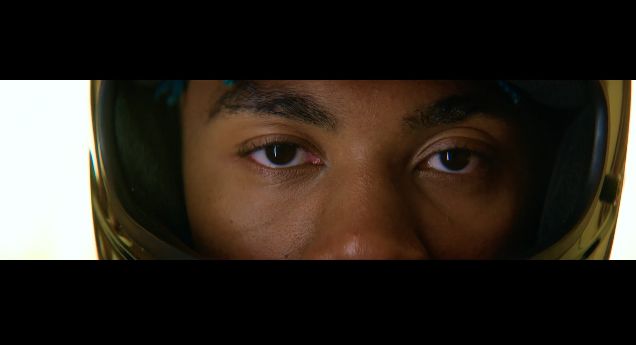 American Boyfriend, the sophomore album from Kevin Abstract is on the way this fall. He’s been pretty quiet this summer, living life in Los Angeles and linking with the same management team that helped Odd Future rise to fame but that silence is coming to an end. Tonight he unveils his new single and video “Empty” and it’s over the top and boundary pushing, in more ways than just its sonics. To stop beating around the bush, Kevin Abstract officially comes out as homosexual in this video. He’s already been open about it for a while but this is as clear as he’s ever been about his sexuality.