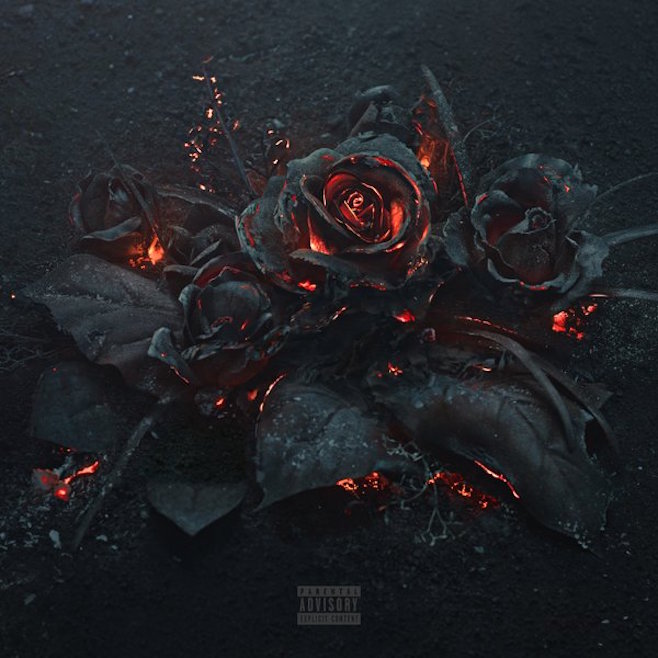 Future‘s 2016 digital release EVOL has been certified gold by the RIAA. The album was released as an Apple Music exclusive on February 6th and featured his double platinum single ‘Low Life’ with The Weeknd & his gold street hit ‘Wicked.’ EVOL is just one of four 2016 rap releases to be certified so far this year, so this is a great accomplishment.

Congrats to Future and his team. Get ready for Beast Mode 16 – due out later this year.